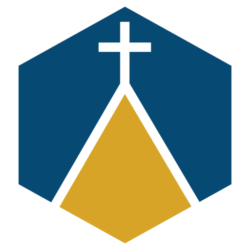 Our world and business environment has become very “fluid”. This state of constant flux can make leading in any capacity appear to be increasingly complex and even more elusive than ever before. Changes in every arena are being introduced so quickly that our two and five year goals are outdated in months. Keeping up with advancements in technology can feel overwhelming and impossible.

Many of our partners, staff, and employees are working remotely, disconnecting, and seemingly expecting more in exchange for less accountability and responsibility. With all of this it is becoming more apparent that leading the next generations will require new insights, tools, and connections.

The John C Maxwell Leadership Summit is a leader development experience designed to equip attendees with new perspectives, practical tools, and key takeaways to navigate these new and unknown times. They’ll learn from world-class leadership experts, be prepared to implement new action plans, and start leading right away with renewed passion and commitment.

This Leadership Summit is designed to deliver the very best leadership content that inspires and motivates all who attend.

Grow your own leadership as you connect with other influencers in Iowa. Expand your network with relationships that produce tangible results.

The Leadership Summit is a world-class leadership experience packed into a half-day format, full of rich content, key takeaways, and easy-to-implement action plans.

Receive new insights for leading the next generations and tools to develop emerging leaders.

Christian Leadership Conference at The Kathedral

(8-11:20am) Free for pastors and ministry leaders with the purchase of John C. Maxwell Leadership Summit tickets

Click here if you would like to learn more about sponsoring this event. Includes: access to Q&A Lunch with John C. Maxwell, named as a sponsor, and VIP Tickets

Purchase tickets to both events 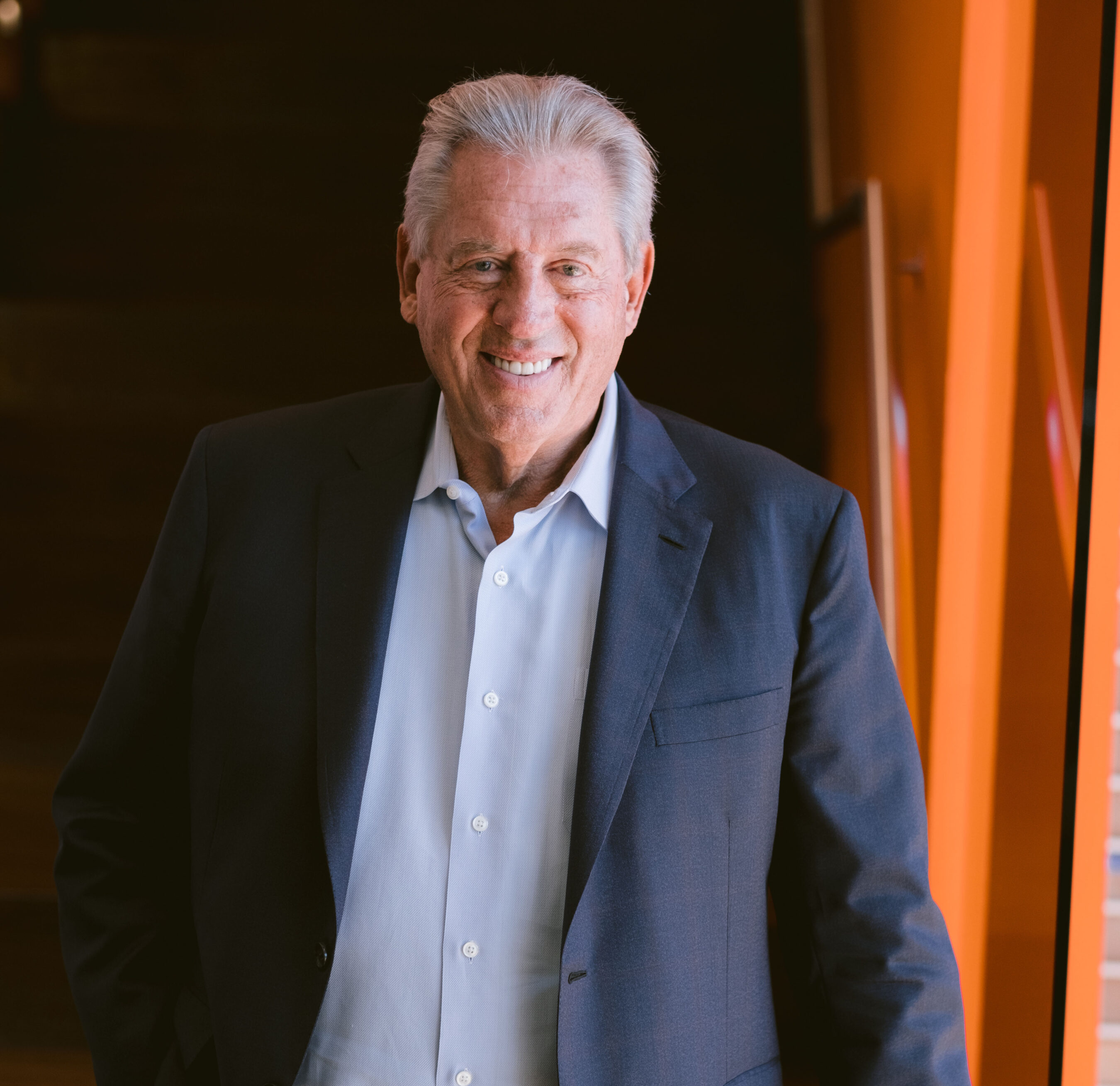 Who is John C. Maxwell?

John C. Maxwell is a #1 New York Times bestselling author, speaker, coach and leader who has sold more than 34 million books in fifty languages. He is the founder of Maxwell Leadership—the leadership development organization created to expand the reach of his principles of helping people lead powerful, positive change. Maxwell’s books and programs have been translated into 70 languages and have been used to train tens of millions of leaders in every nation. His work also includes that of the Maxwell Leadership Foundation and EQUIP, non-profit organizations that have impacted millions of adults and youth across the globe through values-based, people-centric leadership training.

John has been recognized as the #1 leader in business by the American Management Association and as the world’s most influential leadership expert by both Business Insider and Inc. Magazine. He is a recipient of the Horatio Alger Award and the Mother Teresa Prize for Global Peace and Leadership from the Luminary Leadership Network.

Maxwell and the work of Maxwell Leadership continue to influence individuals and organizations worldwide—from Fortune 500 CEOs and national leaders to
entrepreneurs and the leaders of tomorrow. For more information about him and Maxwell Leadership, visit maxwellleadership.com. 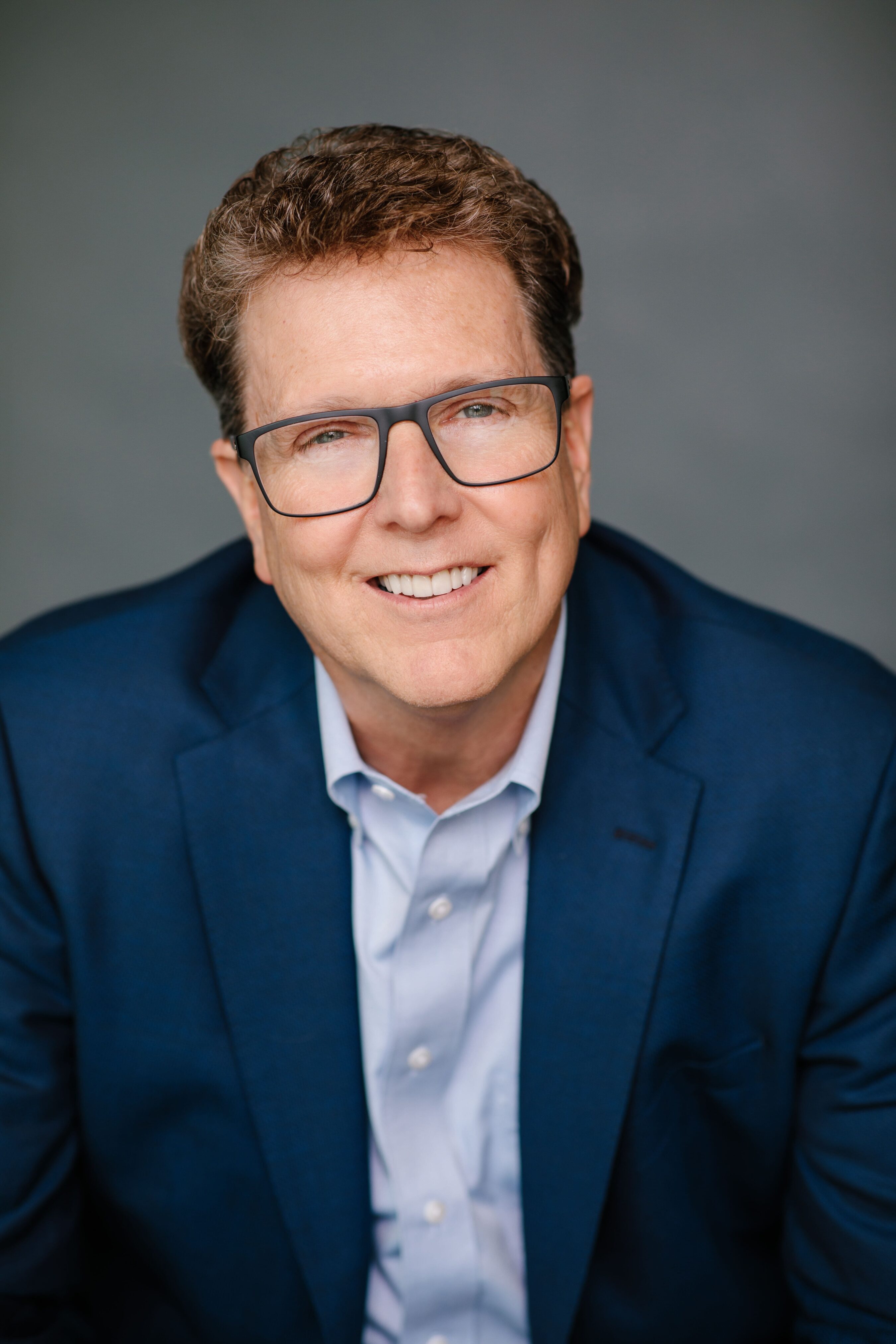 His work grew out of twenty years serving alongside Dr. John C. Maxwell where he focused on leadership for the emerging generations. Elmore has appeared in The Wall Street Journal, the Washington Post, USA Today, Psychology Today and he’s been featured on CNN’s Headline News and Fox and Friends to talk about leading multiple generations in the marketplace. Tim was listed in the top 100 leadership speakers in America by Inc. magazine. He has written more than 35 books, including the best-selling Habitudes: Images That Form Leadership Habits and Attitudes. His latest book, A New Kind of Diversity: Making the Different Generations on Your Team a Competitive Advantage releases in the fall of 2022. Tim and his wife, Pam, have two adult children, Bethany and Jonathan. He and Pam live outside of Atlanta. You can also find his work at: TimElmore.com 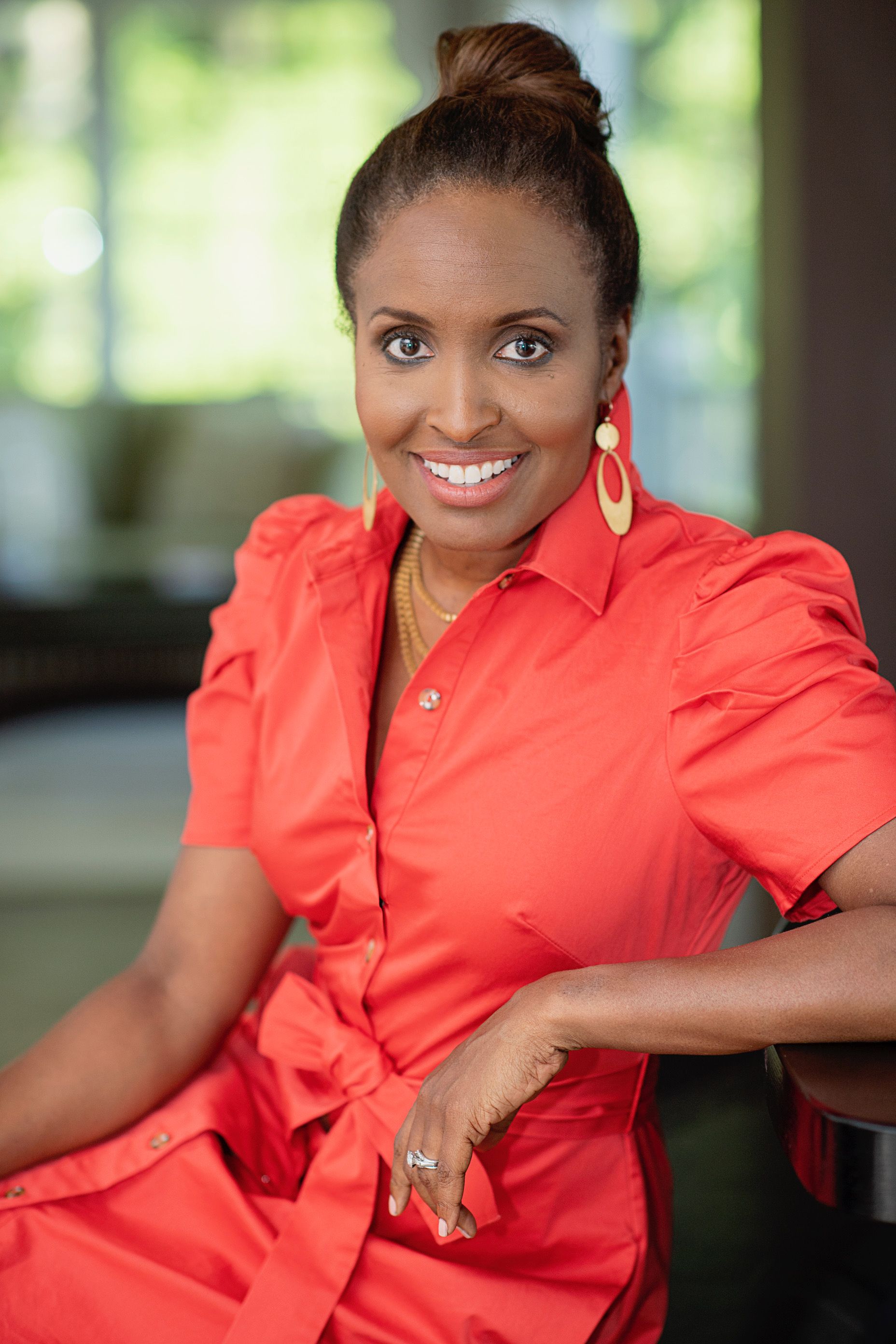 National bestselling author, international speaker and life strategist Valorie Burton is the founder and CEO of the Coaching and Positive Psychology (CaPP) Institute. Her life-changing message has an intriguing, research-based emphasis in the pioneering field of applied positive psychology – the study of what happens when things go right with us. She teaches that resilience is a skill that can be learned – and anyone who wants to have fulfillment, high impact and success must learn it.

Her company provides coaching, coach training and resilience training and has served clients in all 50 states and 15 countries on six continents. Since 1999, she has written 13 books on personal development translated into nine languages, including the bestsellers Successful Women Think Differently, Successful Women Speak Differently, What’s Really Holding You Back?, and the most recent book Let Go of the Guilt.

She has been a regular guest expert for the TODAY Show, CNN, Dr. Oz, and Essence, and has spoken for hundreds of organizations around the globe. She was named one of the top 60 motivational speakers in America, one of the Top 100 Thought Leaders in the field of personal development and featured in Ebony Magazine’s “Power 100” List. In 2020, two of her books received the Bronze Award from the Evangelical Christian Publishers Association, an honor bestowed upon high-quality books that are among the top-selling books in the last decade.

Valorie grew up in an Air Force family, living in Florida, Germany and Colorado, and spent her summers down south with her grandparents in Anderson, South Carolina. Her career began in Dallas, where she ran a public relations firm, co-hosted the television show The Potter’s Touch with T.D. Jakes, and was the youngest person appointed to the Texas Governor’s Commission for Women. She moved to Atlanta in 2009 to be near family in a city she had always admired.

Directions to The Kathedral Dircetions to Hoyt Sherman

Church Leadership Conference at The Kathedral

(8-11:20am) Free for pastors and ministry leaders with the purchase of John C. Maxwell Leadership Summit tickets

Click here if you would like to learn more about sponsoring this event. Includes: access to Q&A Lunch with John C. Maxwell, named as a sponsor, and VIP Tickets

Purchase tickets to both events